A holy man was having a conversation with the LORD one day and he said, "LORD, I would like to know what Heaven and hell are like."
The LORD led the holy man to two doors. He opened the doors and the holy man looked inside. In the middle of the room was a large round table. In the middle of the table was a large pot of stew that smelled so delicious that it even made the holy man's mouth water.
The people sitting around the table were thin and sickly looking. They appeared to be famished. They were all holding spoons with very long handles that were strapped to their arms and each one found that, although they were able to reach into the pot and take a spoonful, because the handle was longer than their arms, they could not get the spoons back to their mouths. This made the holy man shudder at the sight of their misery and suffering.
The LORD told the holy man, "You have now seen hell."
They went to the next room and opened the door. It was exactly the same as the first one. There was a large round table with the large pot of delicious stew that smelled so good that it smelled so god and made the holy man's mouth water. And the people were equipped with the same long handled spoons strapped to their arms. But these people were well nourished and plump. They were all laughing and talking and having just a wonderful, joyous time.
This puzzled the holy man so he told the LORD, "I don't understand. Why are they well fed and happy but the others are in such horrible situation. They BOTH have the same resources available. How can this be?"
"It's very simple," said the LORD, "it requires but one skill. You see, they have learned to feed each other. While the greedy think only of themselves."

So are the ways of everyone who is greedy for gain; It takes away the life of the owners.
--- Proverbs 1:19

\FOR THOSE WHO ARE

WE HAVE ADDED A NEW

"Missing Mum and Dad at Christmas".

IT IS THE LAST POEM.

May you all have a very blessed Christmas and may you be comforted by the LORD's
peace during this time. 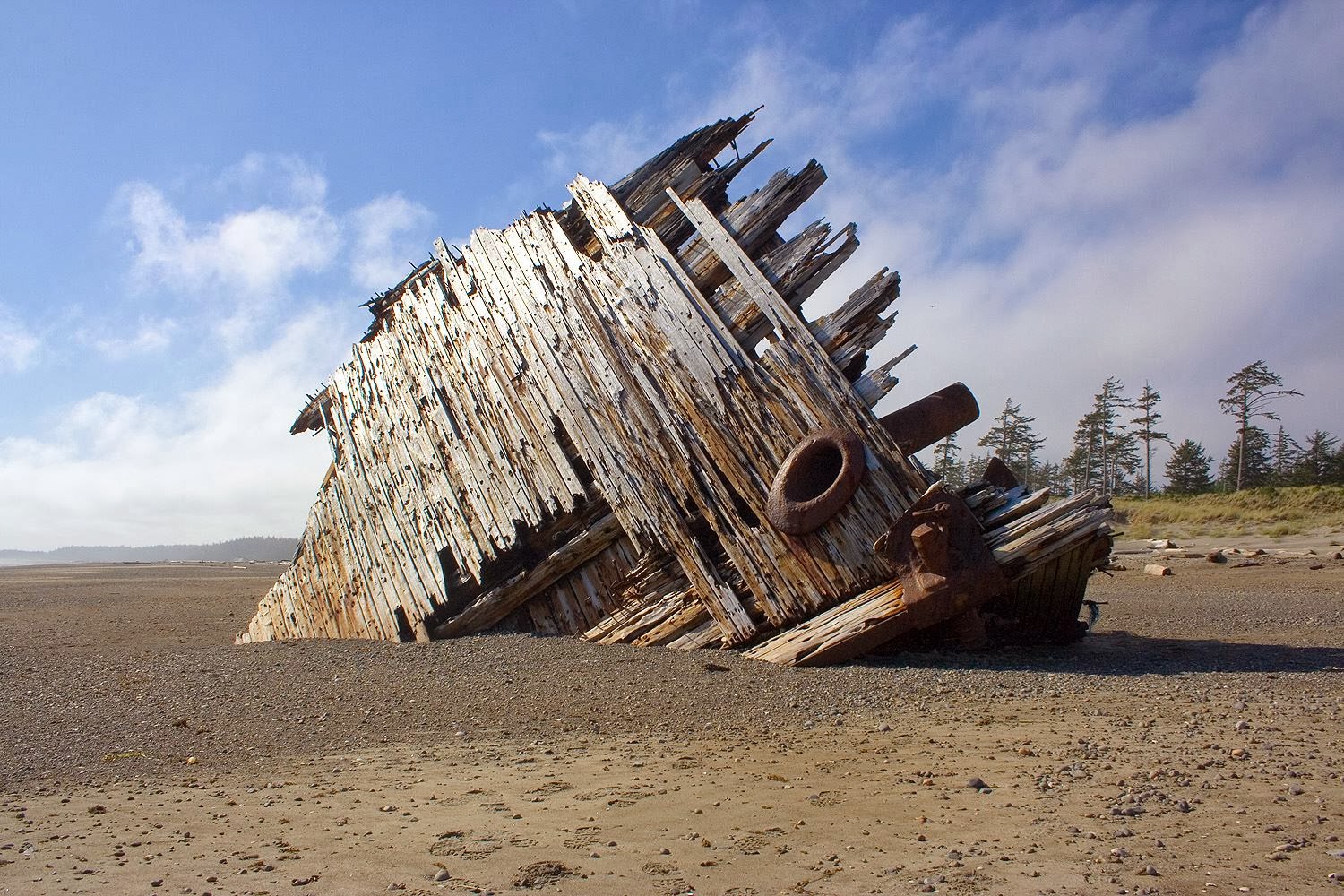 A voyaging ship was wrecked during a storm at sea and only two of the men on it were able to swim to a small, desert like island. The two survivors, not knowing what else to do, agree that they had no other choice but to pray to God.
However, to find out whose prayers were more powerful, they agreed to divide the territory between them and stay on opposite sides of the island.
The first thing they prayed for was food. The next morning the first man saw a fruit-bearing tree on his side of the land and he was able to eat its fruit. The other man's land remained barren.
After a week, the first man was lonely and he decided to pray for a woman. The next day, another ship was wrecked and the only survivor was a woman who swan to his side of the land. On the other side of the island, there was nothing.
Soon, the first man prayed for wood to build a house, remnants to make clothing and the tree to bear more fruit. The next day, like magic everything he prayed for was available.. However, the other side of the island was still bare just as it was when they first arrived.
Finally, the first man prayed for a ship so that he and the woman could leave the island. In the morning, he found a ship docked on his side of the island. The first man boarded the ship with the woman and decided to leave the second man on the island. He considered the other man unworthy since none of his prayers had been answered.
Just as the ship was about to leave, the man heard God's voice thundering down from Heaven, "Why are you leaving your companion on the island?"
"My blessings are mine alone since I was the one who prayed for them." The first man answered. "His prayers were all unanswered and so he does not deserve anything."
"You are mistaken!" The voice rebuked the man. "He had only one prayer which I answered. If not for that, you would not have received any of my blessings."
"Oh yeah," the first man smugly remarked, "what did he pray for that I should owe him anything?"
"He prayed that all your prayers be answered."

MORAL: For all we know, our blessings are not the fruits of our prayers alone but are those from another person praying for us. Remember this and always pray for others too!


Confess your sins to each other and pray for each other so that you may be healed. The earnest prayer of a righteous person has great power and produces wonderful results. --- James 5:16 (NLT)
Posted by Amazing Grace-My Chains Are Gone.org at 3:00 AM 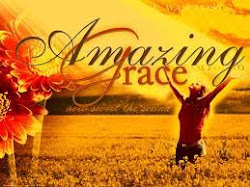